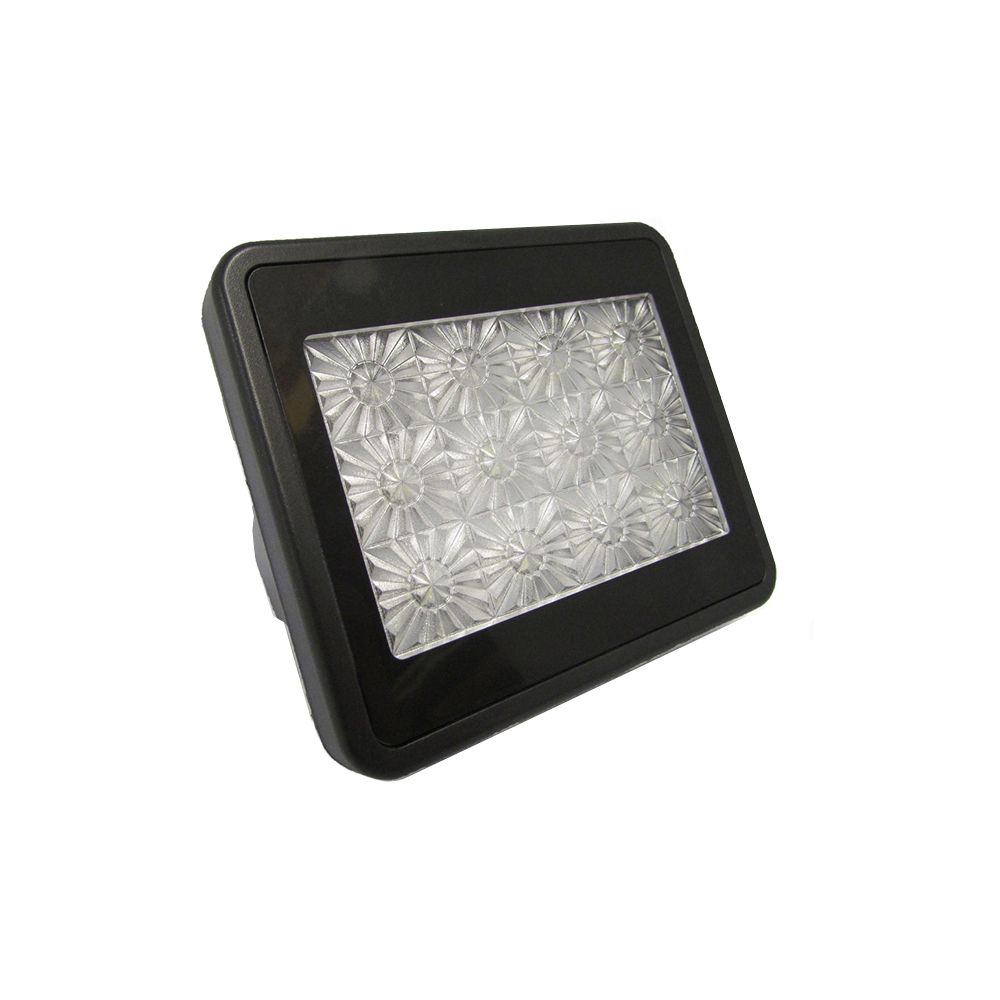 The FAKETV3 is the ultimate Burglar Deterrent Device

From outside a home after dark, you do not see the actual TV. All you can see is coloured light filtering through the curtains. FakeTV does not make a picture but makes the same sort of flickering light. When people see the light from a television, most people assume someone is home

FakeTV3 uses a built-in computer to control super-bright LEDs to produce light of varying intensity and colour that light up a room just like a real television does. The light effects of real television programming (scene changes, camera pans, fades, flicks, swells, on-screen motion etc) are all faithfully simulated by FakeTV. Just like a real TV, FakeTV fills a room with colour changes, both subtle and dramatic, in thousands of possible shades. Like real television programming, FakeTV is constantly shifting among more and less dynamic periods, more vivid and more monochromatic, and brighter and darker scenes. FakeTV is completely unpredictable, and it never repeats.

The Simulated Television consumes a tiny amount of power, less than a standard lamp

Most televisions turn on with push buttons and don't work with timers. Burglars know this, which makes the Simulated TV perfect! A built-in light sensor turns Simulated TV on each evening at dusk. 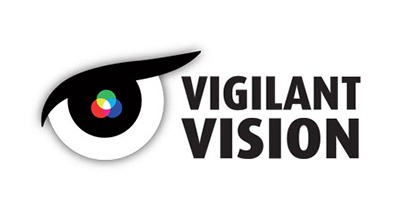 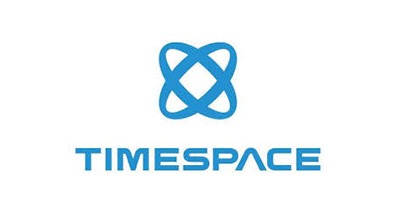 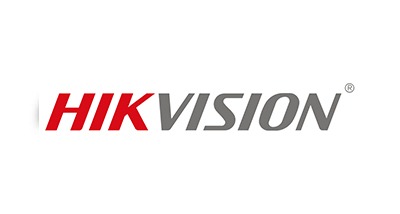 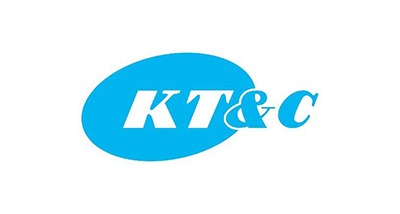 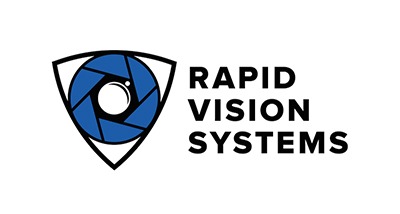 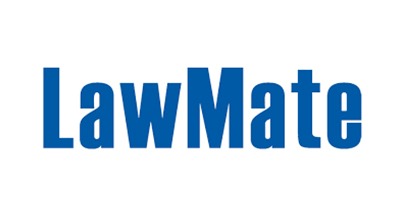